No purchase is necessary to enter or win. A purchase will not increase your chances of winning. All federal, state, local, and municipal laws and regulations apply. Void where prohibited.

Eligibility
Eligibility is open to legal residents of the 48 contiguous United States and the District of Columbia who are at least 21 years of age at the time of entry. Current or former employees of FreeN’Fun Bar Bingo are not eligible. The sweepstakes is subject to federal, state, and local laws and regulations.

Sweepstakes period
Entries are collected Fridays between 12:30pm and 1:05pm Central Time. The time to submit entries and the time of the weekly sweepstakes may vary due to internet disruption or other unforeseen factors. Cancellation or rescheduling will be announced at first opportunity. If a prize is not collected at the requested location within 30 days all previous rights to said prize will be relinquished by the participant.

Download your own copy of the Twibb Weekly Drawing Sweepstakes Rules 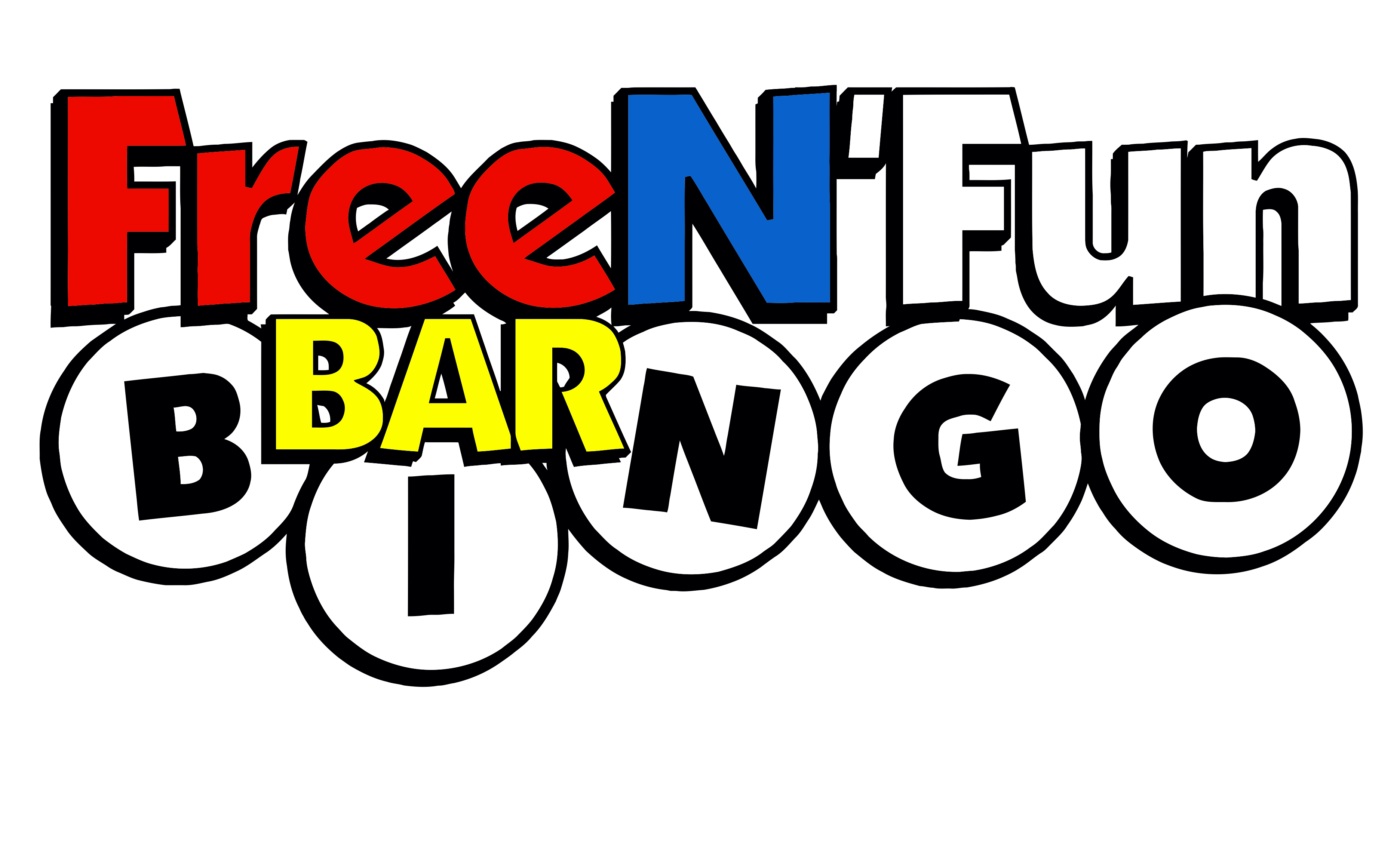 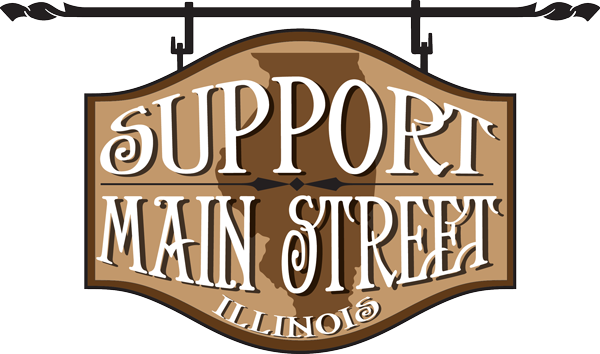 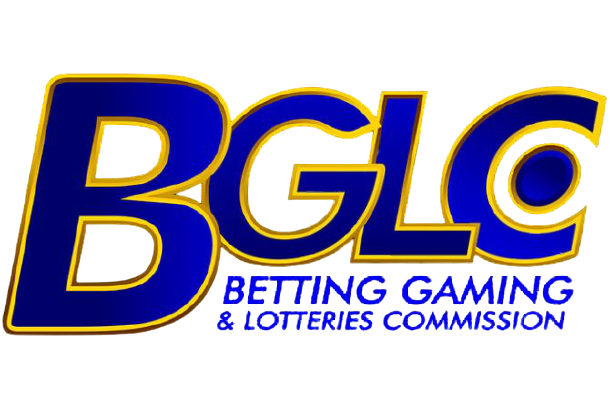